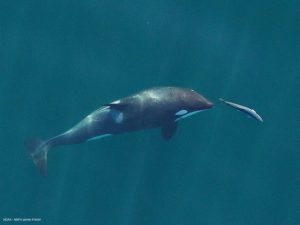 Each year orcas consume more than 2.5 million adult Chinook salmon along the West Coast. Except for the endangered southern resident population in Washington, all other fish-eating orca populations that live along the coast, called “residents,” are growing in number. The rise of resident killer whales, and their appetite for large Chinook salmon, is driving a decline of the big fish.

Study abroad program for UW undergraduates studying Present-day and Ancient Connections between Island Societies and Local Ecosystems (PAC-ISLEs). Fully funded for four undergraduate and two graduate students. Application deadline is 1/31/2020, and there will be an information session on 1/15.

Are you a college freshman with an interest in a NOAA internship and training opportunity? The Hollings Preparation Program (HPP) will prepare freshmen students to be competitive applicants for the full NOAA Hollings Scholarship in their sophomore year of college.

For some corals, meals can come with a side of microplastics 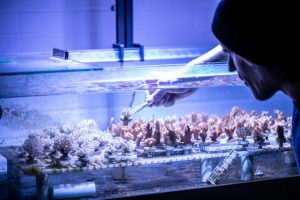 A new experiment by the University of Washington has found that some corals are more likely to eat microplastics when they are consuming other food, yet microplastics alone are undesirable. Two coral species tested responded differently to the synthetic material, suggesting variations in how corals are adapting to life with microplastics. The study was published Dec. 3 in the journal Scientific Reports.

Since 2011 the Cary REU program has embraced a new focus – Translational Ecology. We hope to train a new generation of environmental scientists who are both prepared and motivated to translate ecological science to the public. Applications for 2020 are now open

Junior and Senior Protected Species Observers are needed for a land-based monitoring of protected marine species for mitigation of dredging, pile driving and other marine construction activities inside protected harbors and bays in Southern California, USA.

Applications are invited for this coordinator position responsible for leading the development, implementation, ongoing evaluation and refinement of the Program including research, education and stewardship projects primarily in Snohomish County.

NSF-REU program at Bigelow Laboratory (East Boothbay, Maine) invites undergraduates in their sophomore year or later to apply. Ten students will each be paired with a scientist mentor to conduct hands-on independent research projects. Successful applicants will receive a modest stipend, a food and housing allowance, and support for travel and supplies during the session.

Read more
Back to Top 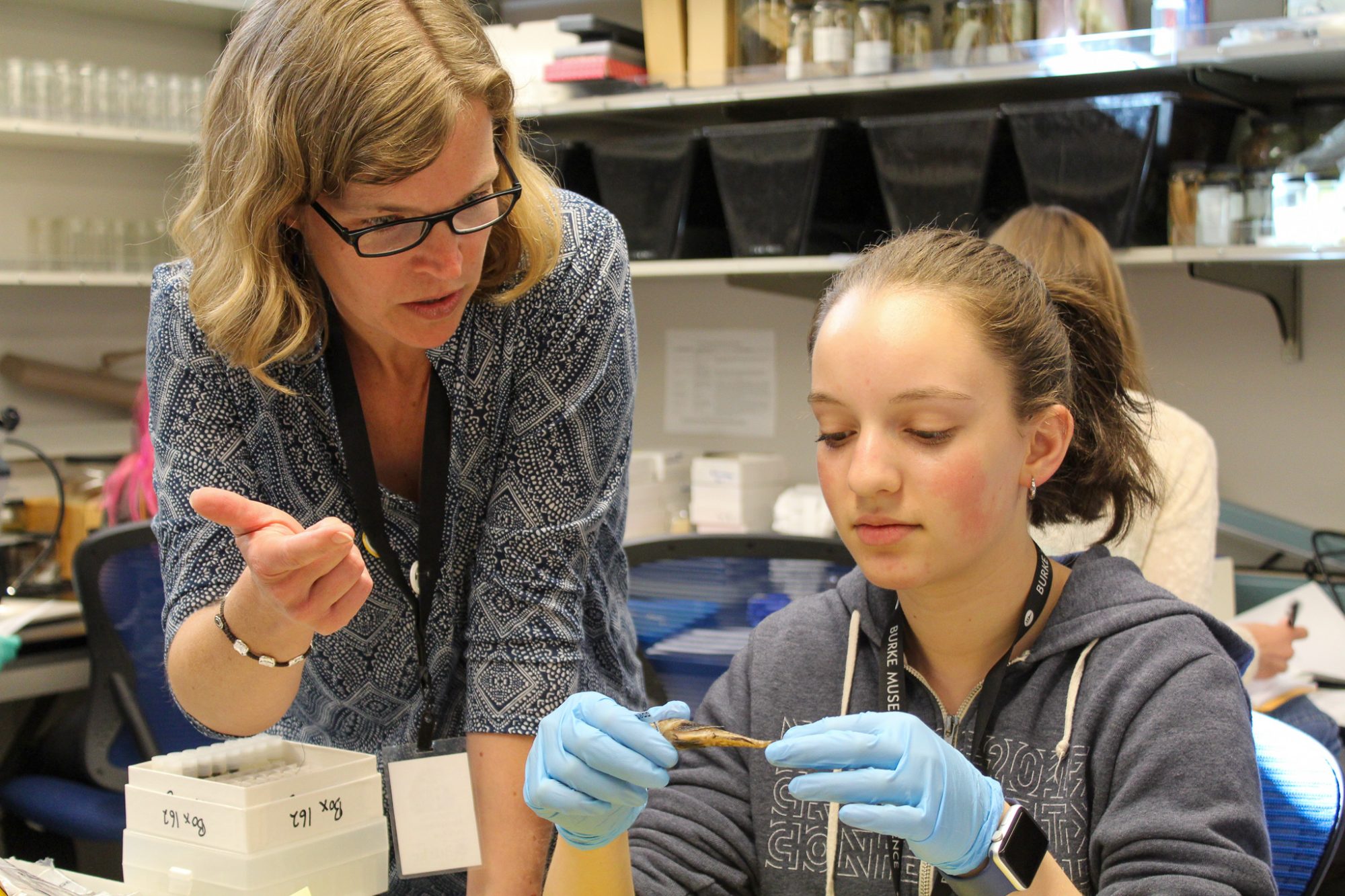